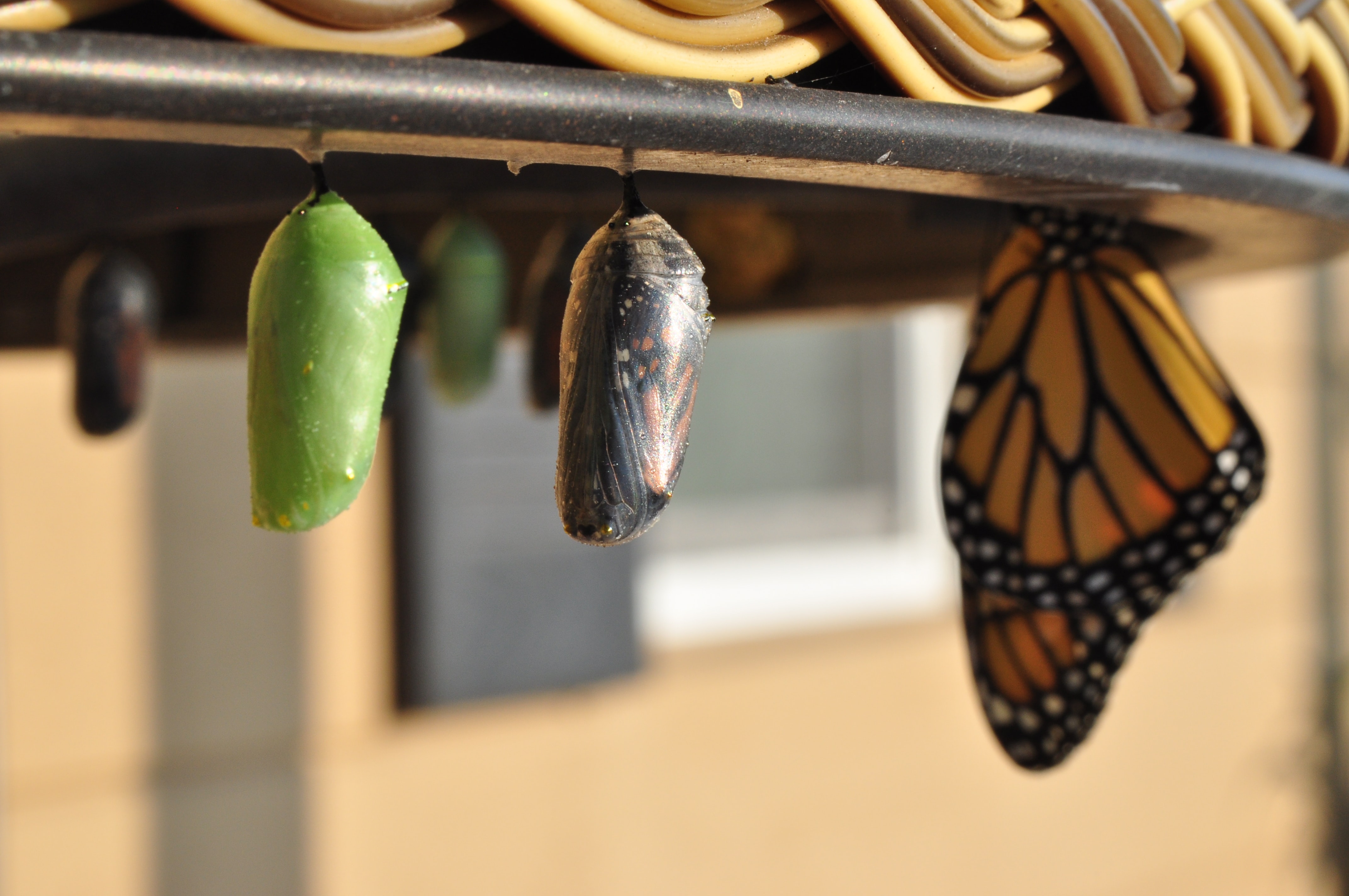 The C Fund only began taking investments in 1988, so it wasn’t around for all of those 40 years. But for illustrative purposes, we can calculate the approximate returns based on the underlying index, the “S&P 500” index of the stocks of the 500 large- and medium-size companies in the United States between 1980 and 1987. (See the largest 50 companies in the S&P 500/C Fund in this post.)

And the results, as you can see, are amazing.

$1,000 invested each year for 40 years yielded a significant return: scroll over the chart to see the cumulative value at the end of any given year.

Why 40 years?  This corresponds to saving and investing over a working lifetime, from the age of 22 to age 62, or age 25 to age 65…or if you started early enough (and how many of us did that?), age 16 to age 56.  But even after 20 and 30 years, you can certainly see the growth potential under normal circumstances.

Of course, we must recall the warning that “past performance does not necessarily indicate future returns,” or versions to that effect.  Just because an investment did well in the past, does not mean it will continue to do well in the future.  And we have seen this on multiple occasions since 2001, when stock investments fell sometimes quite dramatically.  The ups and downs of the returns are illustrated in the line graphs.  But without exception the general trend, over long periods of time over the past century-plus, has been up.

During this 40-year timeframe from 1980, the S&P 500 emerged from 1970s “stagflation,” and it really took off in the second half of the 1990s following the end of the Cold War and significant improvements in productivity during those years. In the 2000s, the index and the C Fund suffered significant declines in 2000-2002, and again in 2008-9. Indeed, the S&P 500 and the C Fund experienced painful declines of 30% to 50% every decade or so on average.  As an extreme example of the impact this can have on one’s investments, during those steep declines a $100,000 portfolio invested solely in the C Fund would have decreased to as low as $50,000! But by buying through the lows, investors reapt significant returns over the long-term.

Yet each time after these declines in the past, the S&P 500 – or for the TSP, the C Fund – came back and achieved new highs years later. As Jeremy Siegel pointed out in his book Stocks for the Long Run, the stock market as measured by the S&P 500 has increased an average of just over 10% annually since 1926. This time frame includes steep declines during the Great Depression in the 1930s, World War II in the early 1940s, the Korean War era in the early 1950s, the Cuban Missile Crisis in 1962, and on and on. A lot of bad stuff happened that caused stock markets to go down, but over the long term, they continued to grow along with the overall economy. This points to the resilience of the U.S. economy over the longer term, too.

According to the U.S. Census Bureau, the median family income in 1979 in the Washington, D.C. area was about $39,000 (in adjusted 1989 dollars). Thus, the $1,000 represents about a 3% family household savings rate – which doesn’t even take into account the 5% government match as FERS employees and BRS personnel currently receive. So this savings rate was quite feasible even in 1980.

By increasing one’s investments 5% each year, this investor enjoyed significant growth since beginning to contribute in the early 1980s.

How would you like to leave a career in government or military service with a nest egg of $1 million or more? As the above examples indicate, steady investments over long time periods can yield outsized gains, if invested steadily over sufficient periods of time.

Moreover, a majority of TSP investors can likely contribute more than $1,000 per year into TSP stock funds and other investments. Imagine what your investments might be worth if, instead of investing $1,000 per year, you invest $5,000 or $10,000 per year, or more. The results are likely to be spectacular, as long as you have the patience and fortitude to withstand the declines over time and have a stable reserve of funds from which to invest into stock funds during market declines.

Happy investing, everyone – and stay safe!